Top-performing companies are the most fertile source of new jobs.. 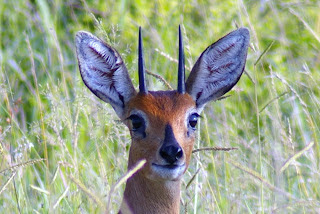 Top-performing companies are the most fertile source of new jobs... so ignore the rest?

In any given year, the top-performing 1 percent of firms generate roughly 40 percent of all new jobs.

"Because fast-growing young firms account for a disproportionate share of net job creation, policymakers who are worriedly poring over unemployment projections might instead seek to foster the creation of more high-growth firms," said Robert E. Litan, vice president of Research and Policy at the Kauffman Foundation. "While some new companies will undoubtedly fail, high-growth firms must be started somehow, and the more quickly they are launched and in larger numbers, the faster both output and employment will grow."