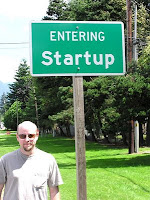 RELEVANT LINKS
Business Start-Ups in 2008
Posted by Unknown at 07:06